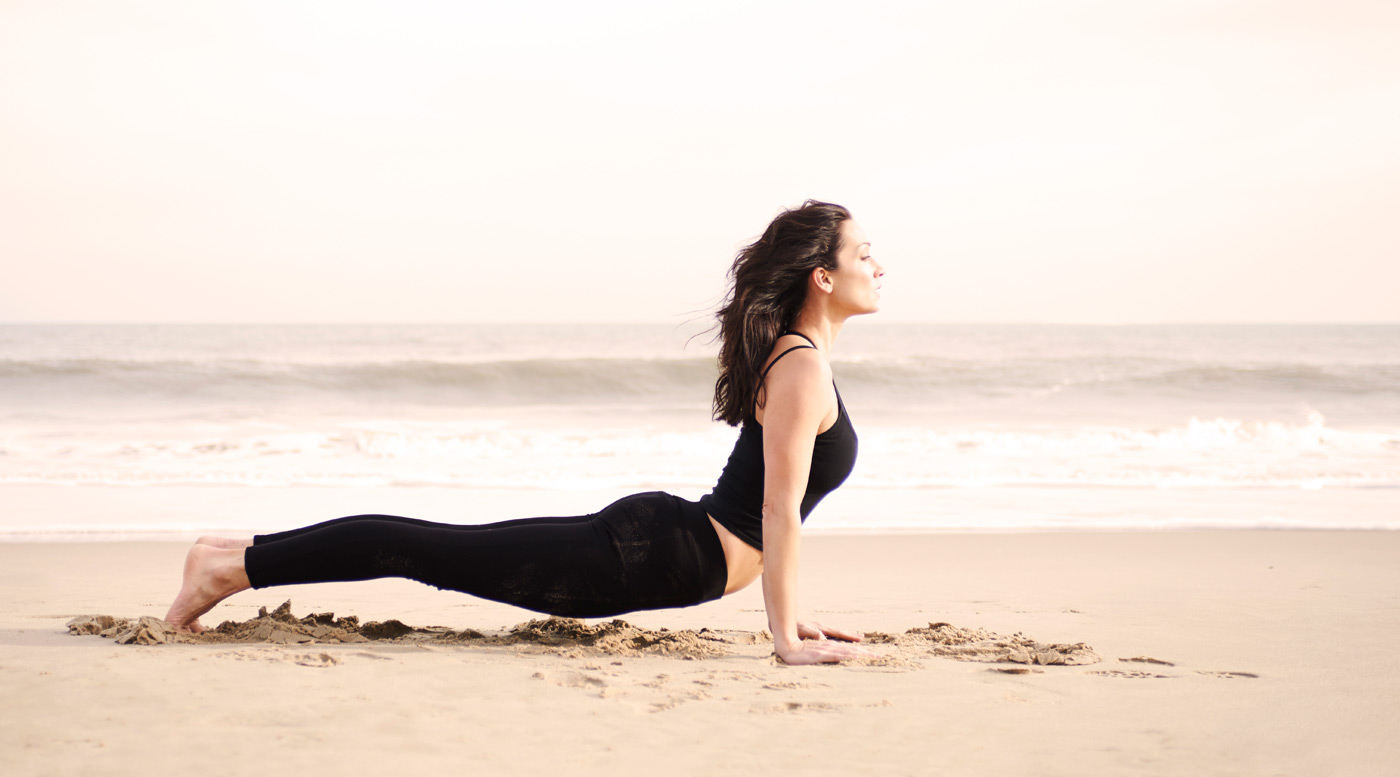 Anna grew up in Harrow, London and studied at Stanmore College where she gained a distinction in Performing Arts and on to the Roehampton Institute studying a degree in Drama and Dance. It was during this time that Anna cast for her first film and was successful- landing a role in Bollywood (India) co-starring alongside Sanjay Dutt in the film Hera Pheri, and then again in Bollywood alongside Ashay Kumar whilst a UK TV crew documented her story for UK broadcast.

Anna co-starred in the pantomime Aladdin as the ‘Slave of the Ring’ and regularly worked in the London clubs as a dancer at Ministry of Sound, Café Paris and Equinox whilst running a dance / entertainment agency.

In 2002 Anna landed the only female role in the revolutionary Sony Playstation game ‘The Getaway,’ which broke record sales turning Platinum. Anna was the lead female assassin Yasmin and received weapons training and stunt car driving to fulfil this exciting role that ultimately took her all over the world with promotions for Sony. The media hailed her “the next Lara Croft.”

Since then Anna’s modelling career has been incredible in London and Milan specialising in swimwear, lingerie, jewellery and bridal wear in numerous catalogues and advertising campaigns from billboards to beer bottles.

She has been interviewed and featured in Maxim, Max Italia, FHM, Mail on Sunday (magazine), the Big Breakfast (TV) and Loaded (where she was also voted ‘Sexiest Girl Online’) She also features in Maxim’s uncovered DVD’s and numerous smaller media publications.

Anna has been one of the most successful UK glamour and underwear models. Her career is ongoing since having children and is now working as a model and presenter in the commercial/advertising industry and a is a successful parenting youtuber.